Tricia Reilly-Matthews captures the charming innocence of children and the cute comfort of furry pets in her sweet and nostalgic imagery that pop with color and detail. 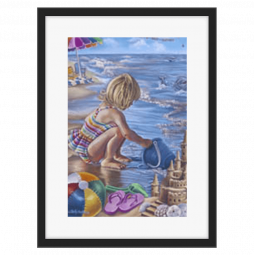 Tricia Reilly-Matthews’ images uniquely capture the tenderness of childhood. Her luscious pastels of angelic children have appeared on many greeting cards, children’s magazines, and over 100 jigsaw puzzles. Her Unicef imagery earned her worldwide recognition, and her “Angels Among Us” illustration was turned into a mural at MetLife Stadium to honor COVID-19 first responders.

Tricia’s strong foundation in illustration combines with her playful compositions to reveal an engaging story in many of her works. She cites Bougereau, Mary Cassatt, Jessie Wilcox Smith, and Edward Hopper as her greatest influences.

Tricia attended Parson’s School of Design, later receiving a master’s degree in illustration from the College of New Rochelle. She is a retired K-5 art teacher and remains forever inspired by the children she taught and from years of watching her son Christopher grow. She also finds inspiration from her faith, family, and friends.

“My hope is that my artwork will reflect the sense of wonderment, innocence, and simplicity in childhood that we sometimes lose as adults.”

Tricia Reilly-Matthews paints from her studio with a view of the river in the lower Hudson Valley, where she resides with her dog and companion Rembrandt. 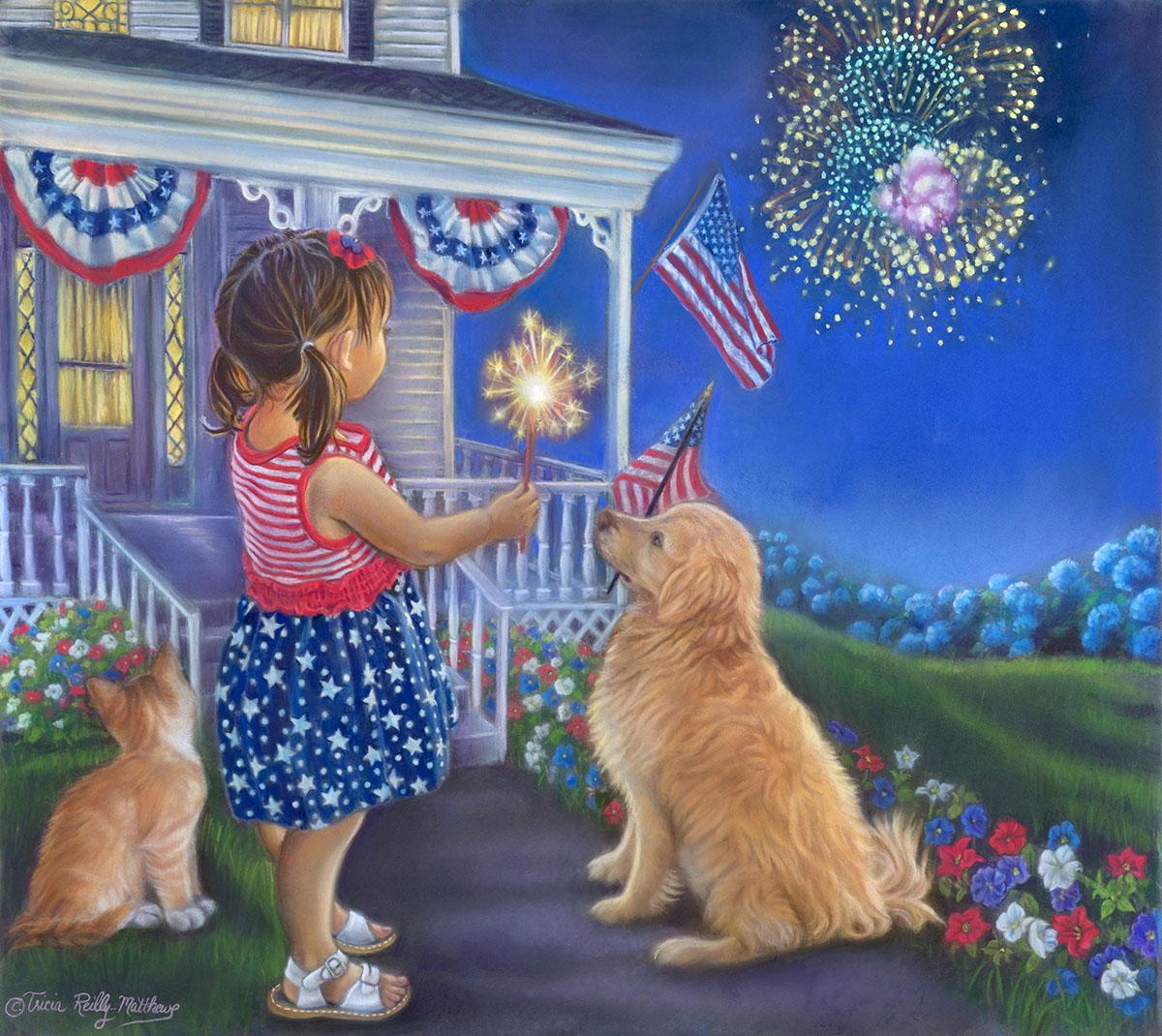 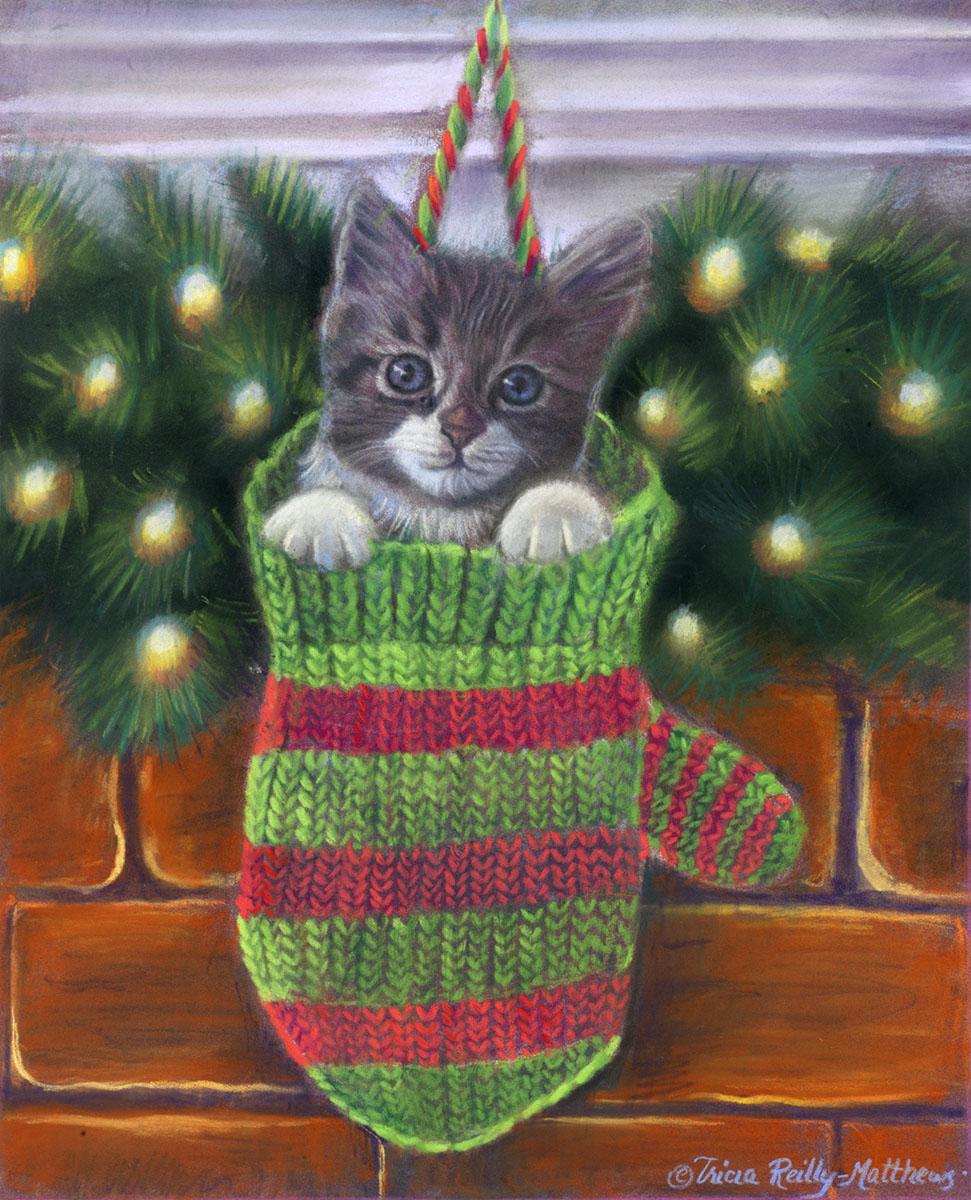 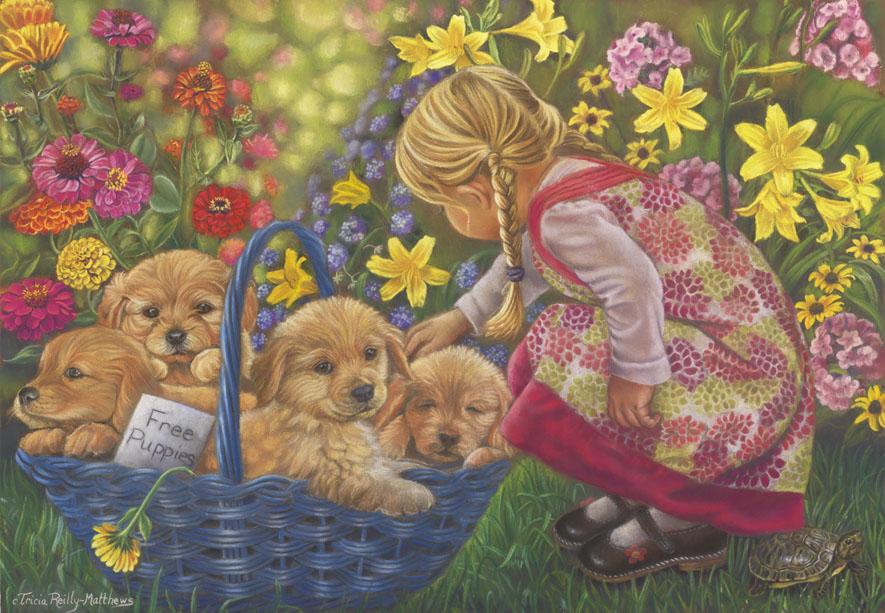 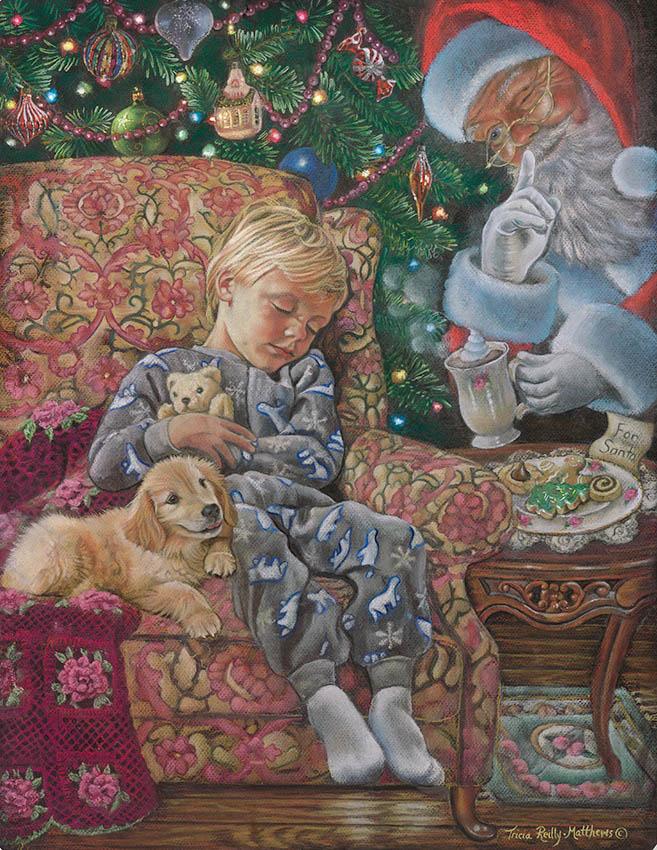 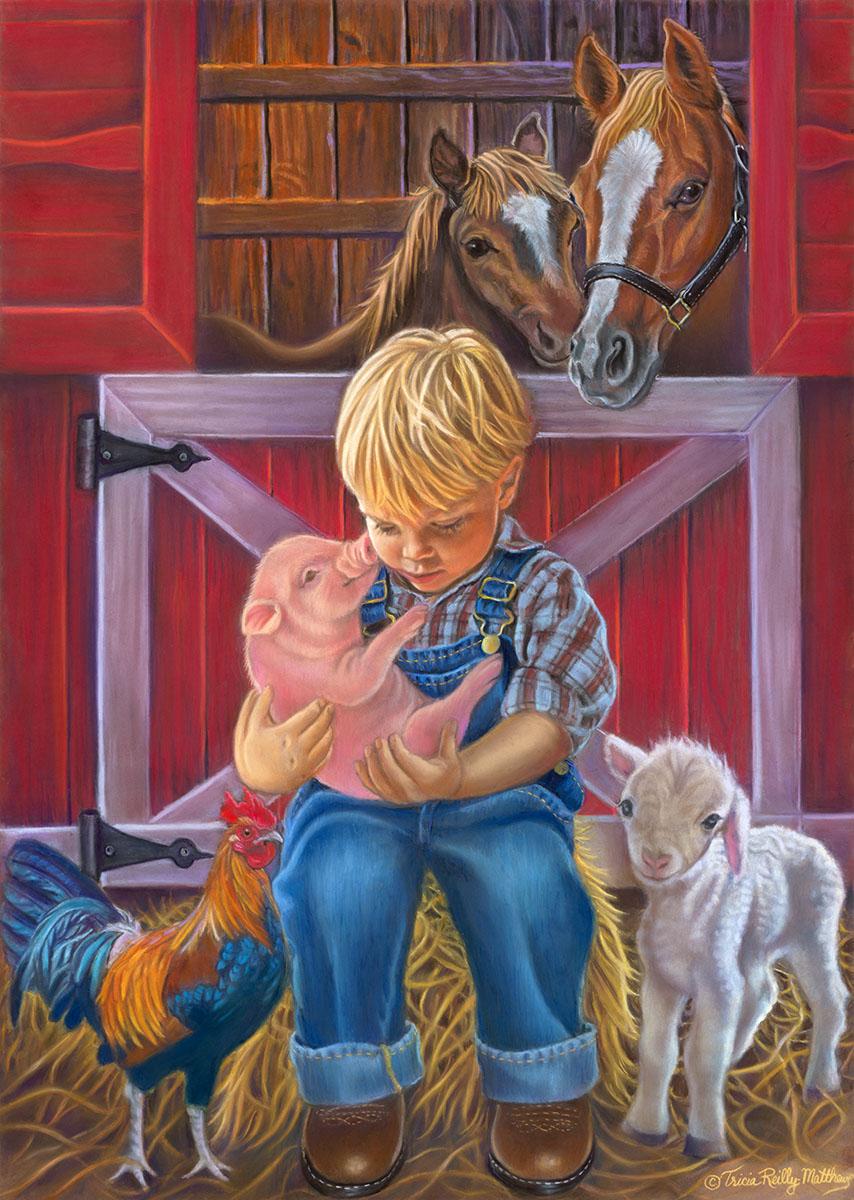 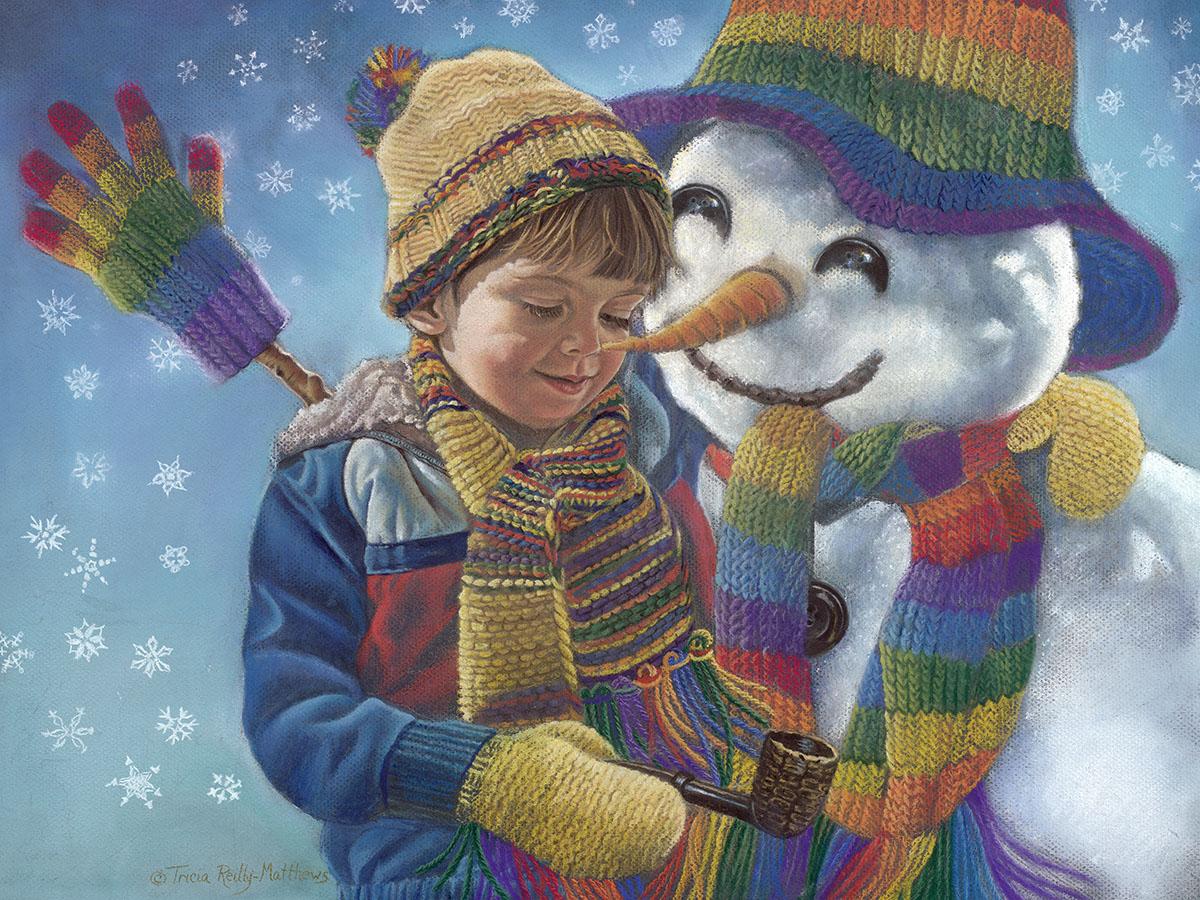