Sophisticated surface and textile designer Sue Brown’s sleek, chic and unique style will bring new life, energy and attention to a variety of products and industries. 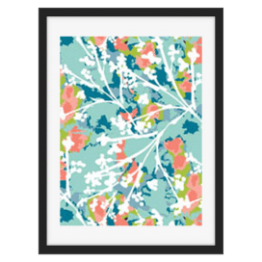 brings new life, energy and attention to a wide variety of products and industries.

The South Carolina–based designer combines her passion for fashion, color and painting to produce artistic, original patterns and textile deigns that can be used for clothing and accessories, interior and exterior home decor and paper and stationary goods.  In 2013, Sue created her own line of trendy products showcasing her style of painterly images and abstract drawings in bold, eye-popping colors and shapes.

A native of Trinidad and Tobago, all of Sue’s creations are inspired by her Caribbean background,  cultural experiences and environmental surroundings. With her textile art and design, anything and everything goes! Each design is hand-drawn or painted using various media, including acrylics, oils, watercolor, ink, pen, mixed

material and marker. Once completed they are scanned and manipulated digitally to

produce a collection applicable to a multitude of industries.

Speaking of cultures, Sue would one day love to meet and work with Chris Chun, an Australian designer with Chinese heritage, whose unique combination of vivid color, patterns and symbolic imagery have adorned the high-fashion lines of Giorgio Armani, Missoni, Diane Von Furstenberg and Laura Ashley.

Besides creating conversation starters with each new statement piece and textile art print, Sue also enjoys photography, hiking and travelling.  While gifted with a talented eye in business, her greatest creation has been raising her three daughters, whom she home-schools and teaches them crafts in her design studio.

Sue’s work has been featured in such prominent press venues as Glamour, the World of Interiors, Pattern Observer and Texitura, among others.  International collaborations for clothing and paper products have included Haerae Company, LTD, Minted, VIDA and Roostery.  In addition, her work is currently licensed in the puzzle line of Playview Brands. 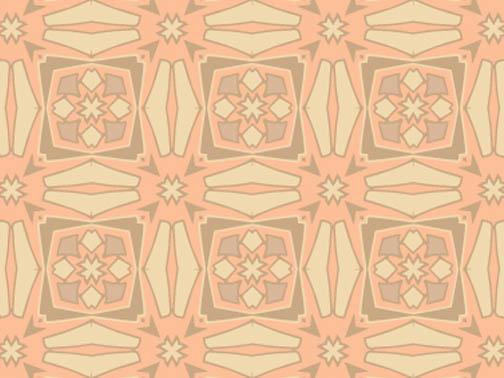 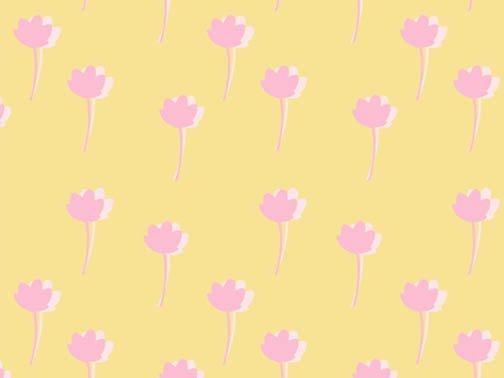 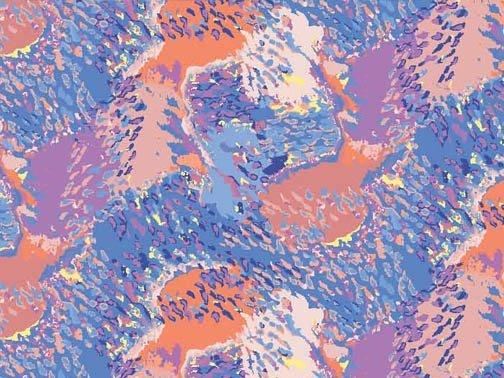 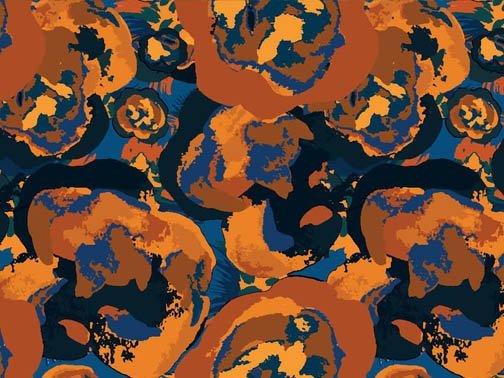 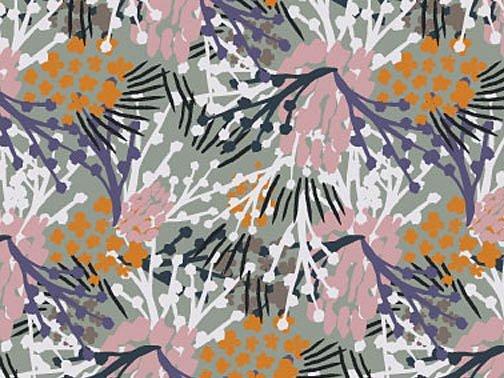 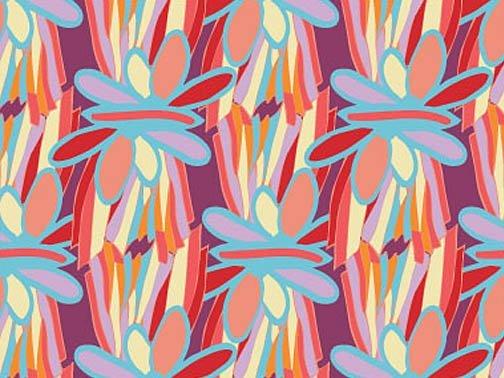 Born and raised in Connecticut, Alan Giana always wanted to be an artist, having watched his father, an accomplished ceramic artist, apply glazes and different painting techniques.  In fact, one of Alan’s first works of art was at the age of four when he grabbed a magic marker and proceeded to scribble on the wall with it. Needless to say, his parents were not too happy, but a career was certainly set in motion. Throughout his school years Alan always loved drawing and painting and went on to college to earn a degree in graphic design management.

Alan started his own illustration and design company in the early 1990’s and has worked on a variety of commercial projects. His creations have appeared on book covers, magazines, children’s games, music CDs, and have been published in several books and magazines.

His brilliant designs have won many awards, including the Pro-Comm Award of Excellence by the Business Marketing Association, the Premier Print Award by the Printing Industries of America, and the Oppenheim Toy Portfolio Best Toy Award.  Alan’s paintings have been displayed in numerous galleries and shows around the country, including The Delaware Art Museum.

Alan’s appreciation for nature and the sea have always been a big part of his life and play an important part in the inspiring artwork that he creates today. Alan’s paintings of scenic landscape prints, consisting of colorful paths, charming country hideaways, soothing coastal waterways and captivating Christmas scenes, transport the beholder to a peaceful place and  tranquil state of mind.

Alan’s heartwarming and nostalgic creations have touched the lives of people all over the world and have generated millions of dollars in revenue for the companies that license his inspiring images for their product lines.  These have included puzzles, calendars, checks, Christmas cards, gift bags and boxes, tins, mugs, canvas prints, placemats, note cards, list pads, coasters, magnets, clocks, thermometers, music boxes, cross-stitch kits, flags and many more, which are sold in mass-market retailers, independent gift shops, direct mail catalogs and online retailers.   Alan’s artwork has also appeared on The Today Show, NBC National television network and QVC television network.

A consummate creative force of nature in all aspects of life, Alan is a virtuoso performance artist who plays a medley of musical instruments, such as the electronic keyboard, saxophone, flute, ukulele and most recently, the harmonium.  He also enjoys travelling and experiencing new cuisines and he is quickly becoming a coffee connoisseur.

Click Here For the Artists Brochure
Scroll to Top