Jesse David Harris creates imagery inspired by the rich textures and geometric patterns inherently found in nature and everyday objects that gives the viewer a fresh new perspective on the world.
Review more of this artist's work 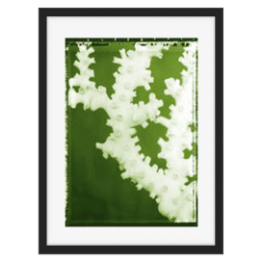 Fine art photographer Jesse David Harris creates imagery inspired by the rich textures and geometric patterns inherently found in nature and everyday objects that gives the viewer a new perspective on the world.

When creating object and architectural photographs, Jesse derives artistic inspiration through unique combinations of light and form – either as a pattern, shape or silhouette in nature or as a moment, mood and emotion expressed by a human subject.  Some of Jesse’s favorite close up encounters with his camera lens include shooting leaves, flowers, plants, gemstones, fishing lures and cityscapes.

Jesse got his start within the photography industry in front of the camera as a model.  As he traveled and lived in various locations, he began working with numerous, notable photographers, who each saw buildings, backgrounds and people in a different light and with a distinctive eye.  Jesse soon realized that he had an innate talent for shooting photography and developed the aesthetic through hands-on, real-world experience.

During his 24-year illustrious career, Jesse has achieved major milestone goals of which most photographers can only

imagine.   One of his greatest accomplishments was having his personal collection of work on display in a prominent gallery in New York City.

Another one of Jesse’s industry highlights was being selected as the staff photographer for the Lever House Art Collection, a metropolitan mecca for burgeoning new artistic talent in New York City since 2003 in which he captures the creative interplay between the artists’ specific work, and the observer witnessing it.

A master of all lenses, Jesse’s camera curiosity also carried him into the world of filmmaking with his first project a short black and white film about the World Trade Center, called 10 Wheels.  Since then, Jesse has directed, created and produced many other fascinating documentaries.  His work can also be seen in the book, “Terminal Stage” authored by Richard DuPont and published by Charta.

Although Jesse has already met and worked with many famous and extremely talented photographers, his ultimate idol is photographic great Ansel Adams and other Avant-garde photographers of the Man-Ray era.

An avid hiker and gardener, Jesse enjoys working on the land around his new country house in Connecticut. 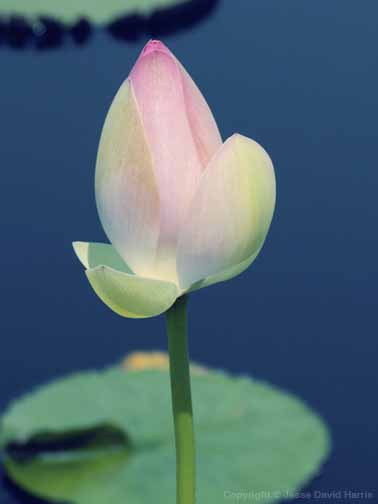 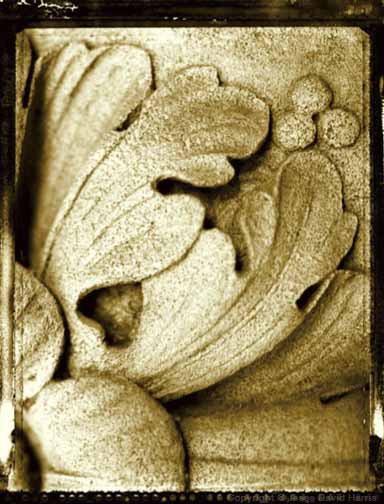 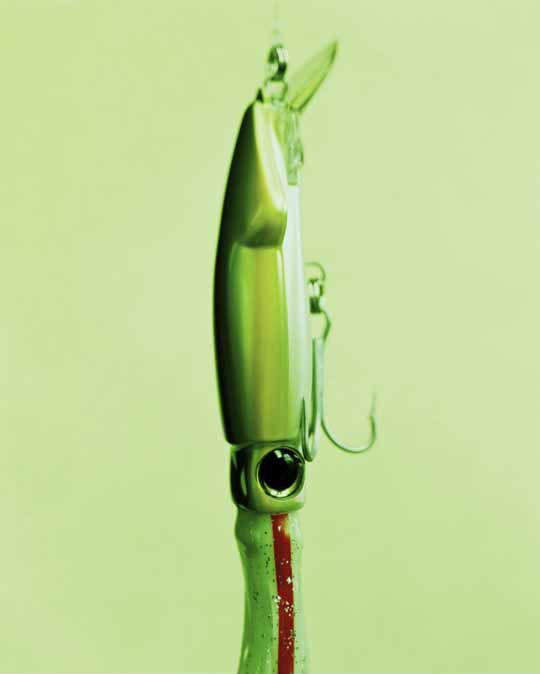 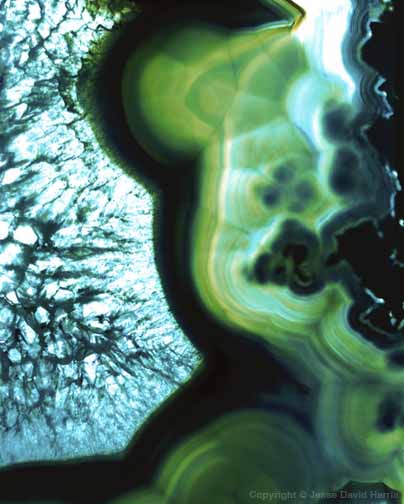 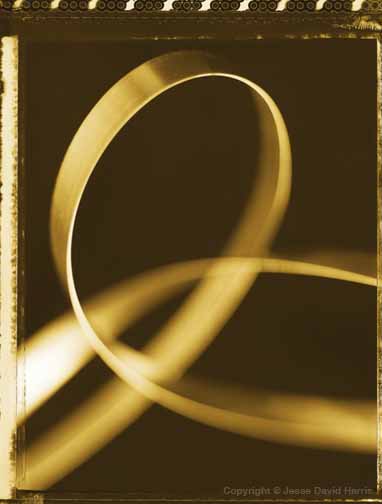 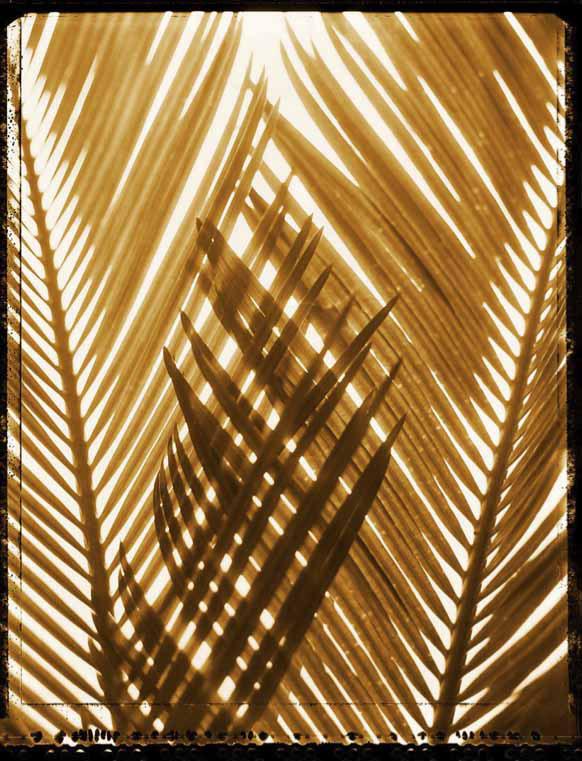