Popular and published photographer Brandon Dowling’s innate vision intersects humanity and nature as he strives to find the deeper joy and artistic expression contained within each impeccable subject image. 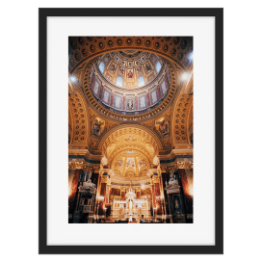 Fearless and faith-infused photographer Brandon Downing creates compelling close-ups of some of the world’s most delicate birds and majestic churches, which brings an honest and reverent spirit front and center in each artistic photograph.  His innate vision intersects humanity and nature as he strives to find the deeper joy and perspective contained within each impeccable subject image.

Brandon Dowling originally hails from the wetlands of Central Florida. After moving to Los Angeles in 2011, he worked in the television industry to produce some of America’s most popular reality shows including Top Chef, America’s Got Talent, and So You Think You Can Dance.  It wasn’t until Brandon started assisting his rock n’ roll photographer friend, that he knew he had a much larger calling.   After some serious soul-searching, he decided to pick up the camera lens and pursue a photography profession in which he has executed photo shoots for some of industry’s most notable brands, like Nike, PRADA, Apple, and Wall Street Journal. In addition, photography has allowed him to work with some of his favorite musical artists and countless celebrities.

A lifelong zest for travel, Brandon is always inspired to photograph any new environment whether it be an urban landscape or a biosphere that’s unique to a

specific area.  He considers himself blessed at being able to make his passion his profession and appreciates the opportunity that photography affords by taking him all over the world.  For instance, on a trip to Arizona, Brandon discovered Wild Love Bird colonies thriving in that region when they originated from Africa.

He also derives creativity from the work of other photographers – from National Geographic to Instagram, who are pushing the limits with their subject matter, style and technique.  Two photographic phenoms that Brandon looks up are Tim Laman and Paul Nicklen.  Following the evolution of their careers and witnessing their dedication to their craft serves as a muse force to Brandon, who would love to spend a day with either of them in the field.

Brandon is happiest outside and on two wheels!  He enjoys riding motorcycles, hiking, biking, running, eating Thai food and anything that has to do with music.  He even though he boasts over 1,100 followers on Instagram, he much prefers physical interaction with human beings in the external world.

His artistic photographs of humanity and nature have been published in Rolling Stone and National Geographic and he has received positive press in Voyage LA Magazine. 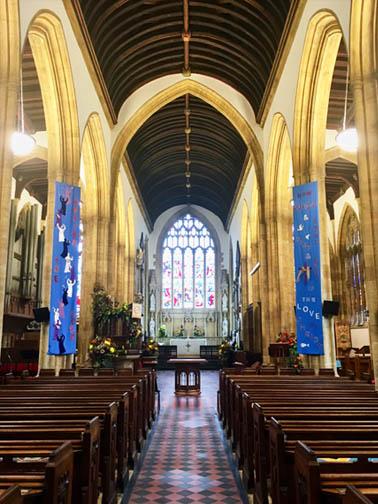 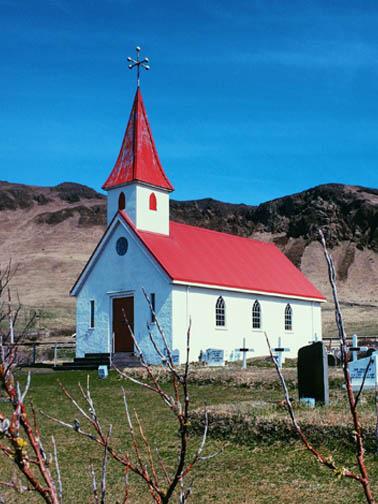 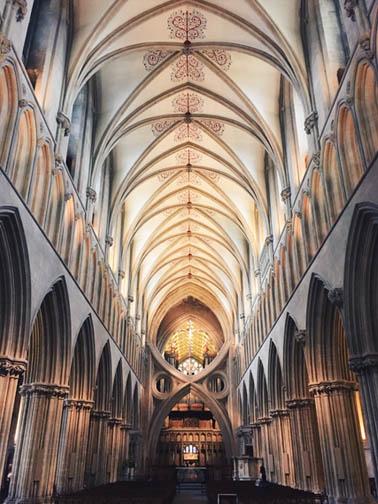 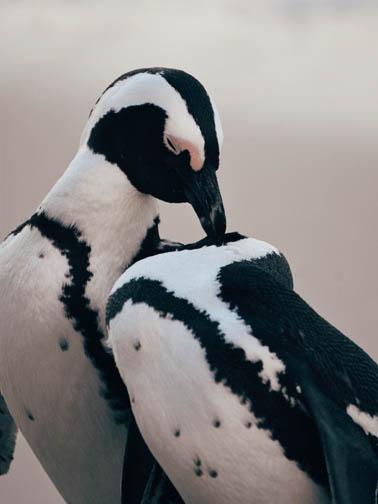 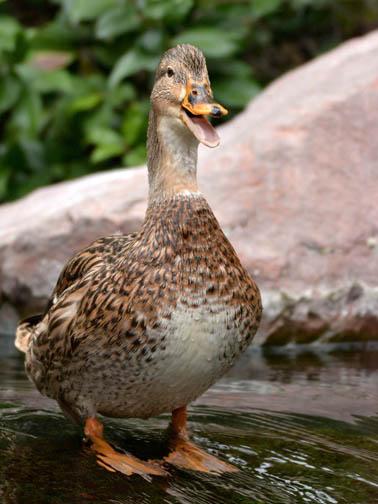 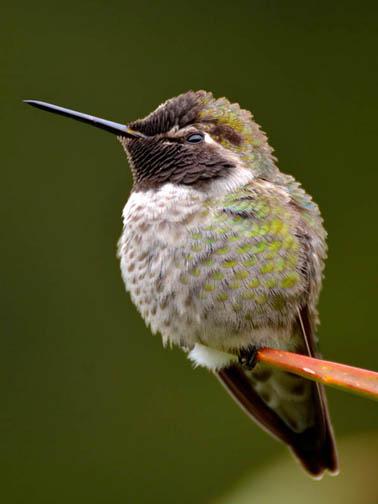